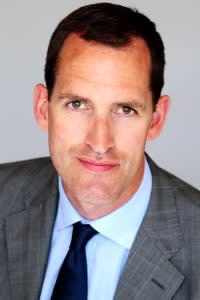 Alex is a co-founder of Generate Digital. He is currently working as an adviser for the Commonwealth Games Federation and CAAELeven, UEFA’s commercial partner for the 2020 European Football Championship (Euro 2020). He was, until recently, Senior Consultant Digital Strategy for TEAM AG, UEFA’s exclusive commercial partner for the UEFA Champions League, UEFA Europa League and UEFA Super Cup, the world’s most popular annual sporting event.

Alex is also a Commissioner of Historic England, a Trustee of English Heritage, an assessor for Innovate UK and a Director of CreDec and Datatracks.